Improving organisations the world over. One manager at a time.
Rate Your Boss/Yourself
Team Survey
HR Departments Resources
About Us

You probably already know from your own workplace experience that the state of organisational health is not where it should be. Over the years, assessments and studies have concluded that managerial effectiveness is at the root of the issue: 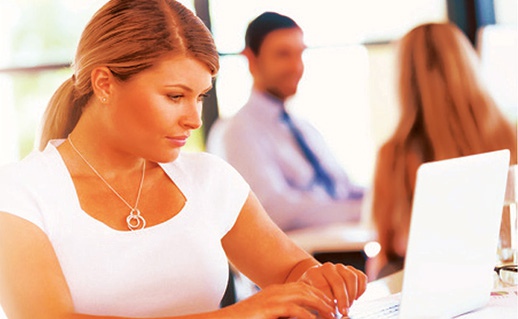